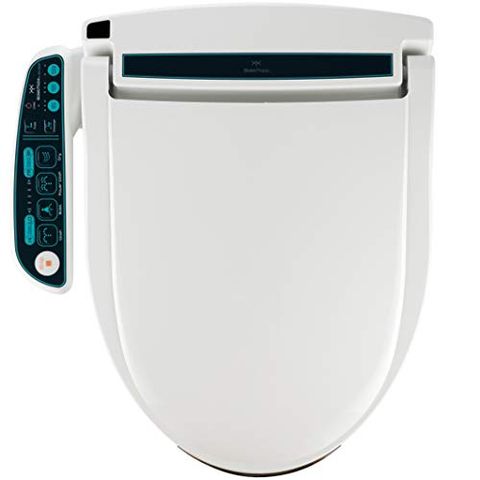 When deciding on the best bidet for you, it’s important to look for the best value for your money. For example, the Brondell Swash DS725 is a mid-level bidet that has many of the same features of more expensive models, but costs around $300 to $400. This model offers great value and is recommended for people looking to buy an electronic bidet seat.

The Tushy Classic 3.0 is a great choice for beginners because it’s under $100 and offers a very gentle stream that makes it suitable for most people. It’s also easy to install and has user-friendly controls. You can adjust the stream of water, the direction of the stream, and the pressure. On the downside, the Tushy doesn’t have heated seats or dryers.

If you’re willing to spend more than two hundred dollars, the Alpha GX is the best bidet for the money. It features the latest technology and is considered the best bidet value for the money. While it costs around $215 at most retail stores, you can often get it for as little as $175 from Bidet King’s Open Box sale. The standard Alpha GX, however, usually costs around $230.

The cost of a bidet depends on its size and features. While a standalone bidet is cheaper, a built-in bidet toilet may require a plumber to install. A bidet seat can cost several hundred dollars, and the more features it has, the more expensive it is. Some models have adjustable nozzles, a seat heater, and an adjustable water temperature. These features are controlled by a built-in control panel.

A plug-in bidet offers additional features like a heated seat, night light, and pre-misting the bowl to avoid sticking. It also comes with an automatic cleaning function for the wand after each use. Another feature is its built-in dryer. Some models also include a convenient remote control for ease of use.